Algeria is a land of hospitality: an ancient tradition requires to surround with personal consideration, as soon as he has crossed the house’s threshold, the stranger, the guest, the passerby.

“Arrived in a home as a visitor, he leaves as a friend”

Algeria is a North African country that is part of the Maghreb. Algeria became independent on July 5, 1962 and is named “long form” the People’s Democratic Republic of Algeria.

Its capital is Algiers, the most populous city of the country, in the North, on the Mediterranean coast. As of January 1, 2019, the Algerian resident population had reached 43 million.

With a land of 2,381,741 km2, it is the largest country in Africa, the Arab world and the Mediterranean basin.
It shares more than 6,385 km of land borders, with Tunisia to the northeast, Libya to the east, Niger to the southeast, Mali to the southwest, Mauritania and Western Sahara to the west, and finally Morocco to the northwest.

The Saharan part accounts for more than 80% of the Algeria land (about two million square kilometers); the main forms of relief are the regs (stony stretches) and ergs (dunes), with to the south the massif of Hoggar and the plateau of Tassili. Aridity leaves room for only a few oases. 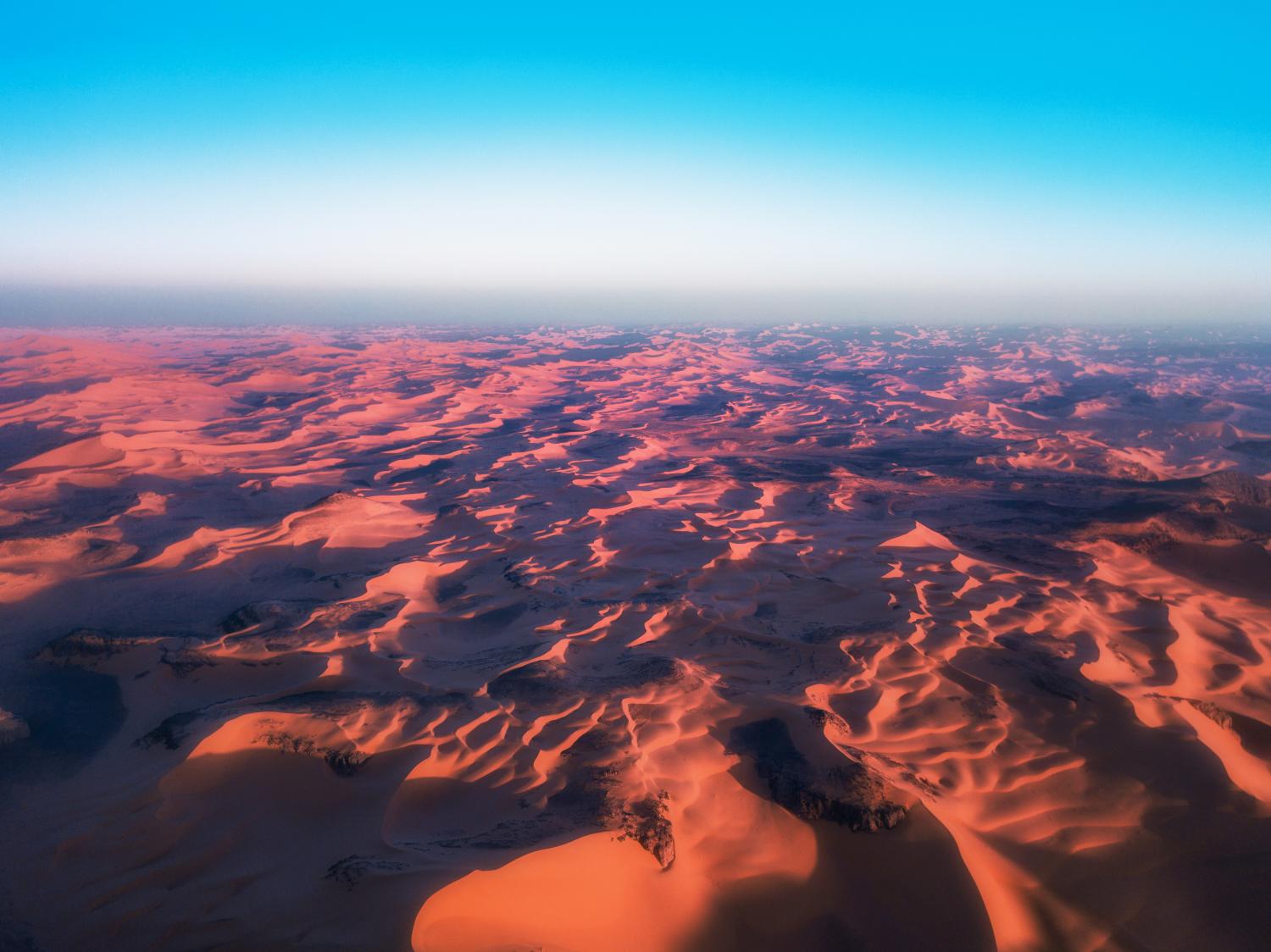 The ALGERIA ECO RACE is also about mutual help and friendship between the competitors. A big family.

"Algeria is large, its youth is great and Algeria Eco Race is a symbol of greatness and passion"